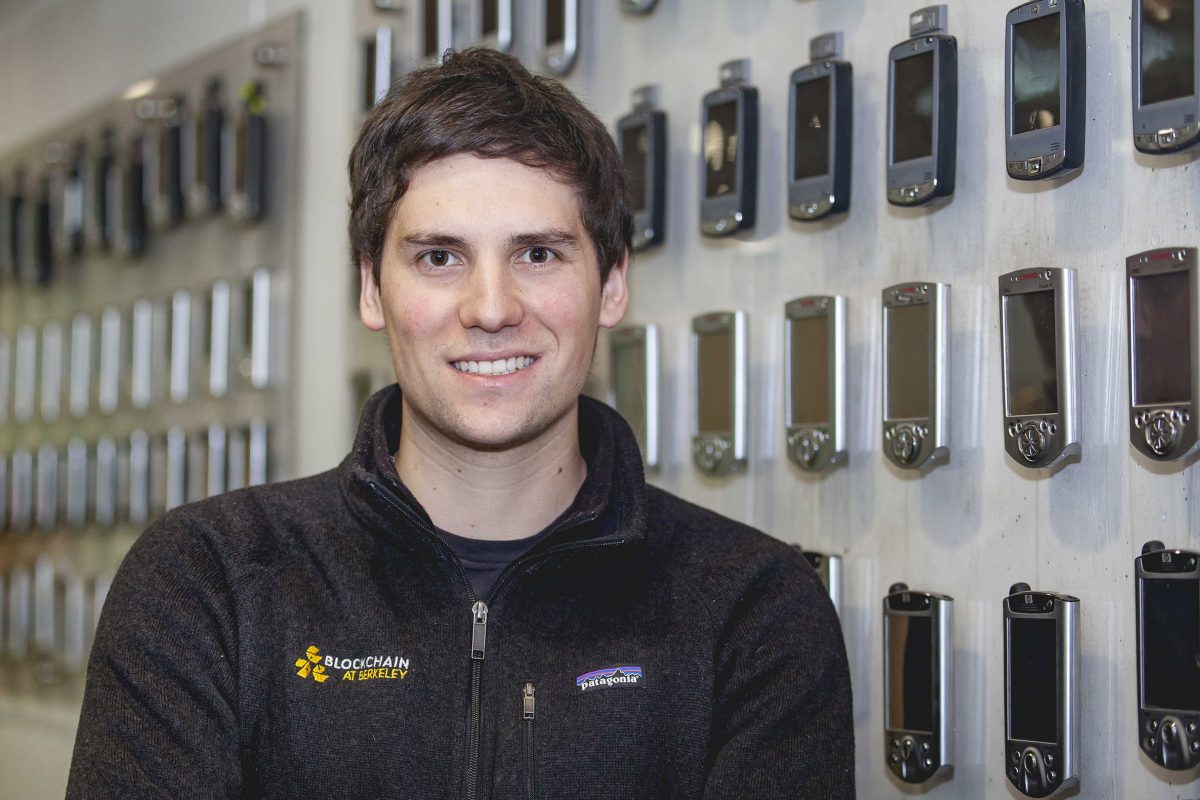 A student of Engineering at Universidad Católica (UC), Federico Kunze, collaborates in an international project called Cosmos, which aims to scale transactions per second of cryptocurrencies so that they can compete with traditional financial systems.

Through a technology called blockchain or block chain, which seeks to completely reorganize trade and transactions worldwide, the student works to improve the virtual ecosystem of exchange, purchases and sales. 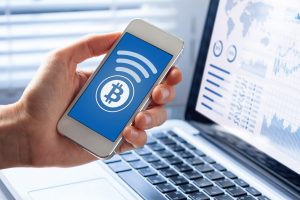 “For cryptocurrencies to be much more competitive than usual financial systems, such as Visa or PayPal, they need to increase the scalability of their transaction times per second,” said student Federico Kunze.

“The only way that cryptocurrency transactions can improve is through their scalability and interoperability. That is the importance of taking blockchain technology to a level that solves these disadvantages,” added the UC student.

Kunze collaborates in the development of blocks that are part of an interconnected network of blockchains, just like the Internet. The idea is to be able to transfer cryptocurrencies from one chain to another in a secure way in order to process a greater number of transactions per second in the network.

The student came to the international Cosmos project after passing through the UC Bridge Program with the University of California, Berkeley, which supported CORFO Engineering 2030 for outstanding students in the scientific and technological fields.

His experience in the United States and the network of contacts acquired motivated Federico Kunze to collaborate in the formation of CryptoChile, a trade association that supports professionals and companies in blockchain projects throughout the country.