Distinguished female voices from the world of engineering join forces in order to involve women in scientific and technical degree programs.

The role of women in the sciences was one the central issues of the Global Engineering Deans Council (GEDC), the most important gathering of deans of engineering in the world. It was organized by the Universidad Católica’s School of Engineering in Chile. 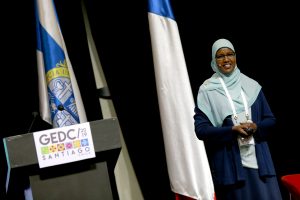 Among the panellists was Tagwa Ahmed Musa who, until a few weeks ago, was the dean of engineering at the Sudan University of Science and Technology. She emphasized the need to allow women to take a greater leadership role in order to produce major social changes.

“The women who took to the streets in Sudan were a determining factor in the change that took place there which brought us a new government”, she said.

Tagwa Ahmed Musa valued the participation of female university students in her country, which amounts to 47 percent of all students in higher education.

Elizabeth Croft, the dean of engineering at Monash University in Australia, also took part in the panel. The academic has initiated programs to attract women to the sciences. 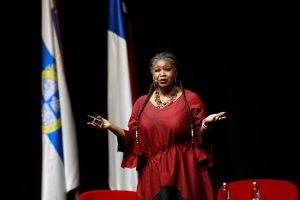 “There are fewer women in the sciences because the messages that are sent are not aimed them. You need to be inviting to women, be careful with hiring materials which we send and allow women to feel included and welcome”, asserted the Australian academic authority.

Another participant was Maria José Escobar, an engineer and researcher in computational neuroscience at Federico Santa Maria Technical University. She said that the scarce participation of women in scientific degree programs owes itself in great part to academic training.

She added that “our professors empower learning and skills in mathematics among male students while girls are pushed into different subject areas”, which reinforces the ideas the idea that many hold regarding ”women as being good at languages and boys in math and sciences.”

Maria José Escobar explained that skill differences are not observed in children aged six to eight years. However, she added that the differences begin to be noticed from the age of 14.

Also at the international gathering were the deans Jean Zu (Stevens Institute of Technology, United States) who has recently expanded on her research on vibration based energy generation and Sirin Tekinay (Sabanci University, Turkey), founder of a 750 million dollar cybernetics discovery program.

For ten years, the GEDC has coordinated a support network for deans of engineering in order for them to play a leadership role in terms of quality of education, as well as regional and national public policy which supports national development. 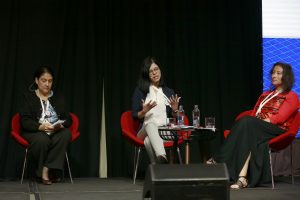 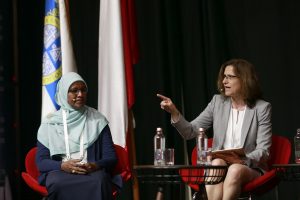 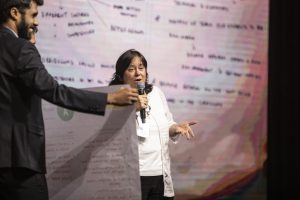 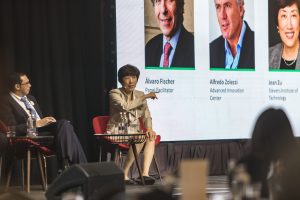 Chile convenes deans of engineering from around the world