Home » Our School » Leadership and Teams » School Board 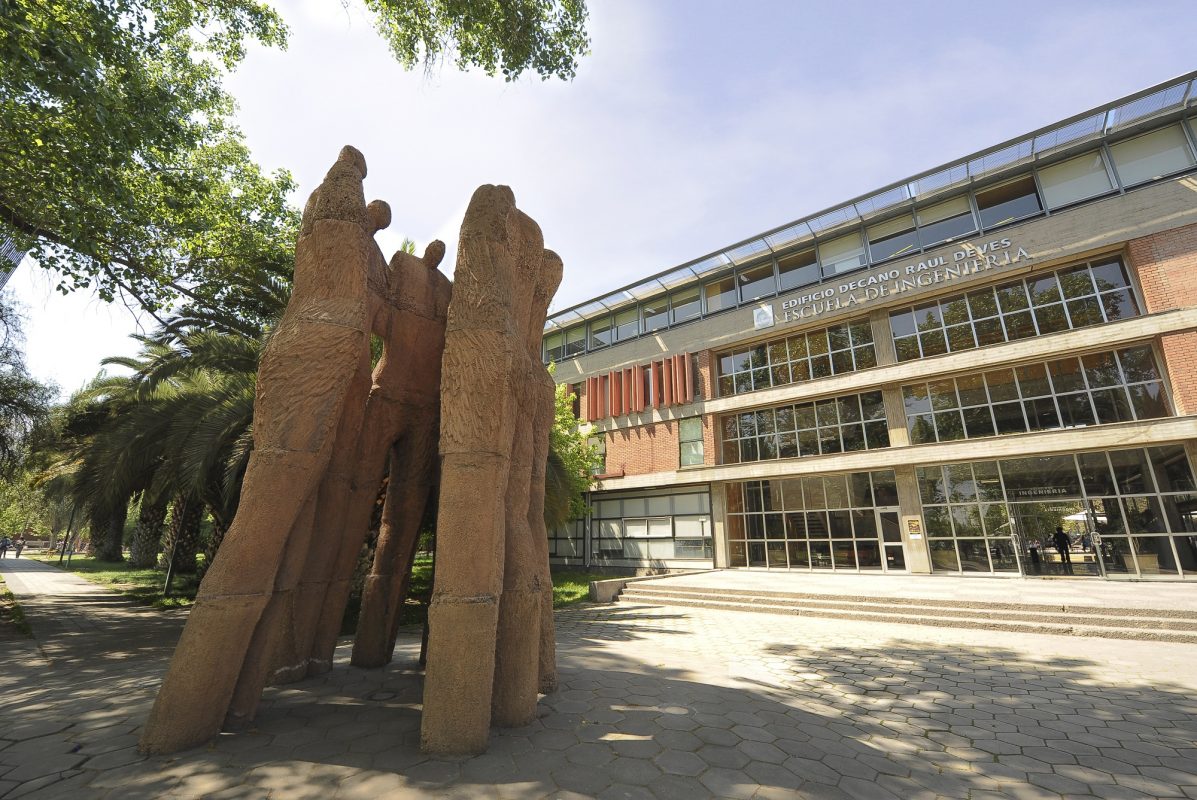 As the highest collegiate authority, the School Board meets weekly to fulfill responsibilities such as approving general School policies and activities, as well as defining development plans.

As the highest collegiate authority, the School Board meets weekly to fulfill responsibilities such as approving general School policies and activities, as well as defining development plans.

Members of the School Board include the School Director, a designated advisor, five academic representatives, the CAi President, the Academic Secretary, and two permanent invited members.

The responsibilities of this Board include approving the general policies for School activities and development plans presented by the Director; planning the academic year and annual budget; and naming, with proposals made by the Dean, the Academic Secretary, center directors, area coordinators, and supervisors of instructional programs. This Board can request reports on academic concerns and is able to resolve academic conflicts occurring within the School.

Per policies established by the Universidad Católica, the School Board may make suggested changes to policies; make recommendations to the UC Rector or Advisory Board on the hiring/firing of School professors and on new educational programs and School curricula (undergraduate and graduate); approve affiliations of faculty to specific departments and the temporary affiliation of faculty to instructor programs and centers; and respond to recommendations and resolutions adopted by the Interdepartmental Board.

The School Board meets at least once per month, although extraordinary sessions can be convened by the School Director, Academic Secretary, or at the request of at least a third of the members with voting powers. The functions and procedures of the School Board are guided by internal policy. 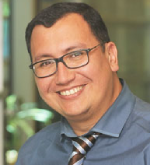 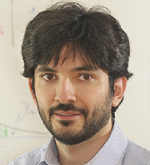